Chat with us, powered by LiveChat
10th May 2019 Uncategorised 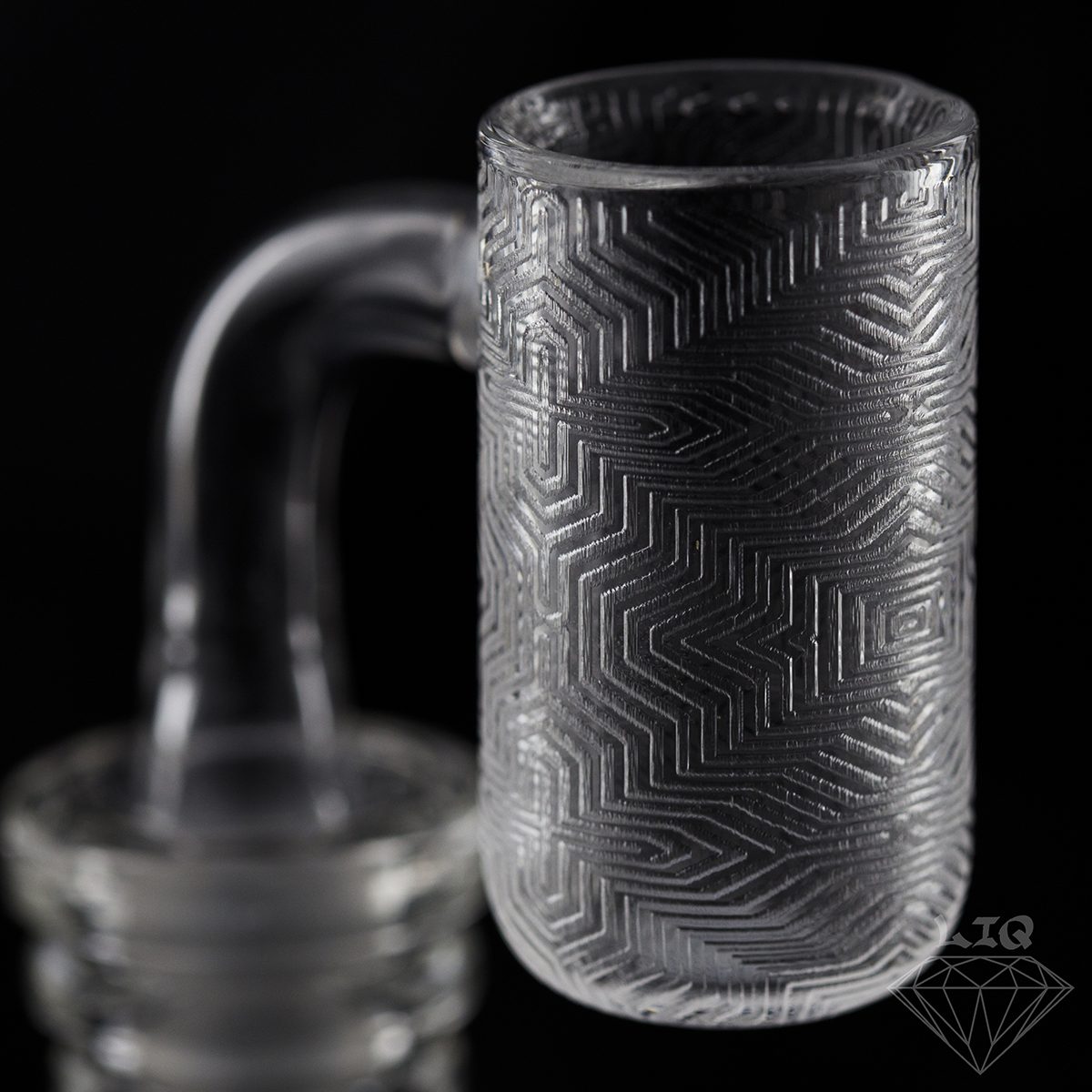 Back in 2014 when Patient Zero launched a quartz banger didn’t exist.

In this day and age with Ti nails pretty much extinct and ceramic nails following suit quartz is king and doesn’t the 710 market know this!

In just a few years we have seen banger companies grow substantially in volume with so many options to choose from which can in turn be very confusing.

We feel there are a few key elements that should be give consideration when making that purchase!

Below we have listed a buyers guide to look for when choosing your new freshie which we hope will make the experience a little easier.

Not all quartz is the same and it certainly isn’t made to the same standard from our experience!

Small batch artist made quartz is much more expensive due to the produced numbers and craftmanship and time put into each individual piece. This results in a flawless product which has been lovingly made instead of mass produced.

The most vitally important aspect of any banger is the ability to create a perfect seal when capped. Always check the top of your banger and ensure that the top is completely level!

If you primarily use bubble caps then a beveled edge will really help create the perfect seal. Always check the bevel that it is flat , smooth and even as chips from polishing in the manufacturing stage or uneven surfaces will cause problems and wont perfectly seal.

If your paying a premium price for quartz then you shouldn’t expect anything less than the best materials used and this is the same for the joints used.

Most U.S companies produce all of their joints in house with additional flame polishing to ensure a smooth and effortless fit. This reduces chances of the joint sticking in your rig which can cause damage on removal.

A few very well known brands (that we do not and have not worked with) are known for importing their joints from China to save costs which is in our eyes a shady practice.

For the record there are a few companies that do this and are very open about it and pass the savings onto the consumer which is a great option to have.

A major factor in your purchasing decision should be who physically made my quartz? There is a great difference in quality and price , for example a quartz piece made by the head of Toro glass J.P would cost more than another relatively decent brand.

The price although higher will generally reflect the quality of who made it and also how many pieces they can physically make and the skill required to make them.

The final aspect we would recommend checking out is the general condition of the weld on the neck of the banger and the bottom of the banger.

If worked to perfection there are no imperfections such as creases or bumps where the neck and bucket connect. This can be applied to bangers with fitted bottoms such as opaque quartz bangers as a perfect seal will have no marks or imperfections on the sidewalls.

Its not a secret that some quartz makers work their joints more than others do.

These include pre drilled holes in the bucket whilst using a flame to fuse the joint with the neck which can result in sharp edges and the hole not aligning with the neck.

In essence these bangers are more susceptible to breakages at the weld if dropped.

Its a rule of thumb that most cheaper imported china quartz will have weaker welds than american producers who moved away from drilling in the production process.

A few quartz manufactures use the flame of the torch to fully work the seal into a single piece of quartz which has no visible imperfections whatsoever.

With the above said just because a seal is worked doesn’t mean that it cant contain imperfections!

The few elite quartz companies in the U.S will use the flame to fully work the seal into a single piece of quartz which has no visible imperfections.

In the case of drilled joints (i.e most imported bangers) a banger can be knocked out in a manner of minutes whilst properly binding a bucket to a joint requires much more time and skill in flameworking to stick and polish completely.

A few standout quartz makers use the flame to fully work the seal into a single solid piece of quartz with no visible imperfections. In the cases of drilled joints, a banger can be made in a couple of minutes, while properly binding a bucket to a joint requires more time flameworking to stick and completely polish.

No products in the basket.

Your wishlist is currently empty.